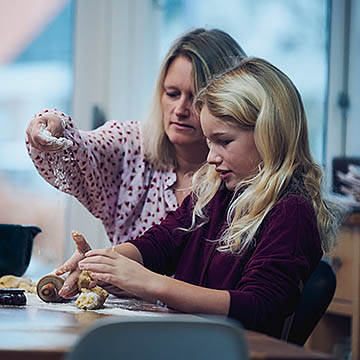 Because of Denmark’s northern location in Scandinavia in Europe, the length of daylight hours varies greatly. During winter, sunrise is about 8 am and sunset at 3:30 pm, whereas a summer day starts at 3:30 am and sunset is as late as 10 pm.

In summer, Denmark and the rest of the EU observe daylight saving time, also known as “summer time”. It means that clocks are set forward one hour in spring, and they are set back again in autumn. Summer time begins on the last Sunday in March and comes to an end on the last Sunday in October: Read more about moving home at PostNord (new window).