The municipalities have a range of services which can help you live more healthily and thus prevent illnesses. The services are targeted at, amongst other things:

If you have a chronic illness, the municipality may have services to ensure that you have the best possible quality of life and limit or delay the complications which may arise as a result of your illness.

Who can use the various services offered by the municipality varies:

You have the option of choosing treatment at a private hospital if you have a mental illness and have waited, or will have to wait, for more than one month for examination and treatment at a public hospital.

You can find the rules on the maximum waiting time for treatment and a summary of private hospitals and clinics at sygehusvalg.dk.

Situations involving an acute need for psychiatric assistance may be, amongst other things:

District psychiatry – also known as local psychiatry – is for people who have a mental disorder and need psychiatric treatment, but do not need to be admitted to hospital.

Treatment is carried out during the day either at the district psychiatric unit or at the patient's home. You must be referred by your doctor.

Mental disorders often cause various problems in everyday life. Therefore, the district psychiatric unit has teams made up of various professional groups, such as:

To be admitted to a psychiatric ward you need a referral from your doctor or a specialist.

In addition, in very exceptional circumstances it may be necessary to admit people who do not wish to be admitted (involuntary admission), just as coercion may be used during admission.

Complaining about coercive measures in psychiatry

You may make a complaint about coercive measures in a psychiatric ward.

If you have been subjected to coercion in psychiatric ward or hospital, you may make a complaint to The Psychiatric Patient’s Board of Complaints. The board is served by the Appeals Board Authority.

You can find information on your options for making a complaint about the use of coercion on the Appeals Board Authority’s website.

By law, you must have a patient adviser who can help you to draw up your complaint.

You can also contact The Agency for Patient Complaints if you wish to complain about a health care professional or a treatment facility.

The Mental Health Act describes the rules regarding involuntary admission and the use of coercive measures.

More detailed rules on coercive measures can be found in various regulations.

Written by The Ministry of Health 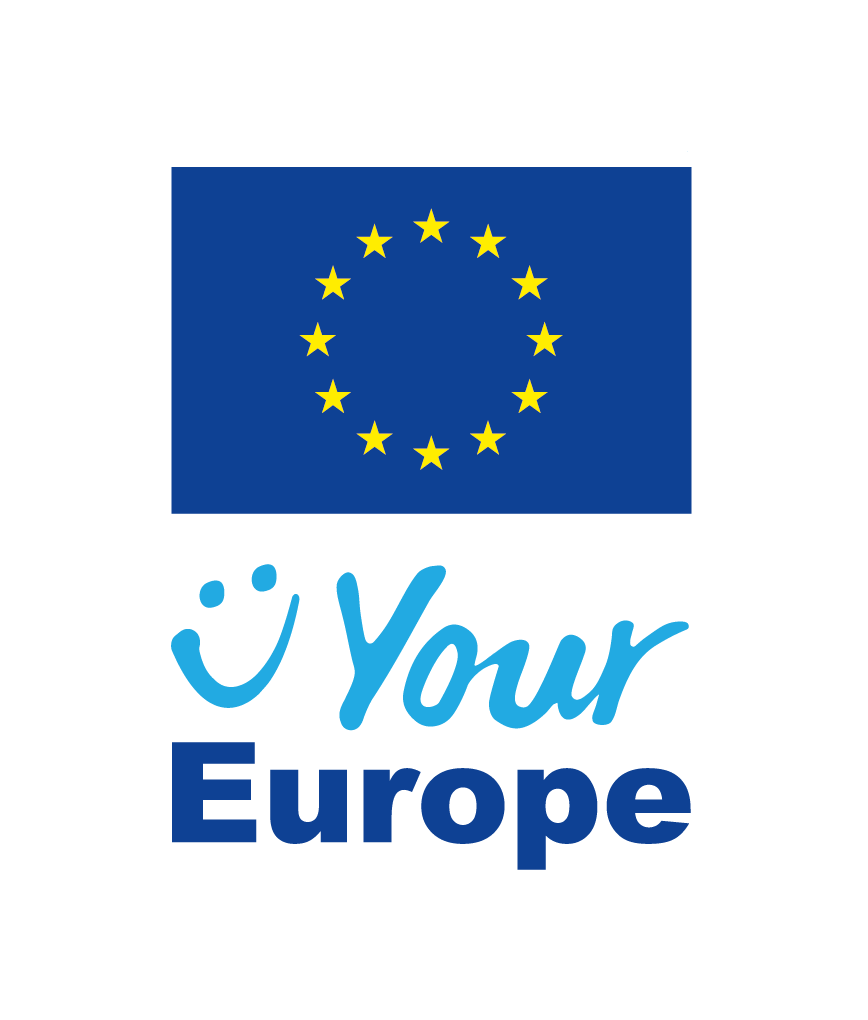